Emerald: characteristics and history of a stone with great potential 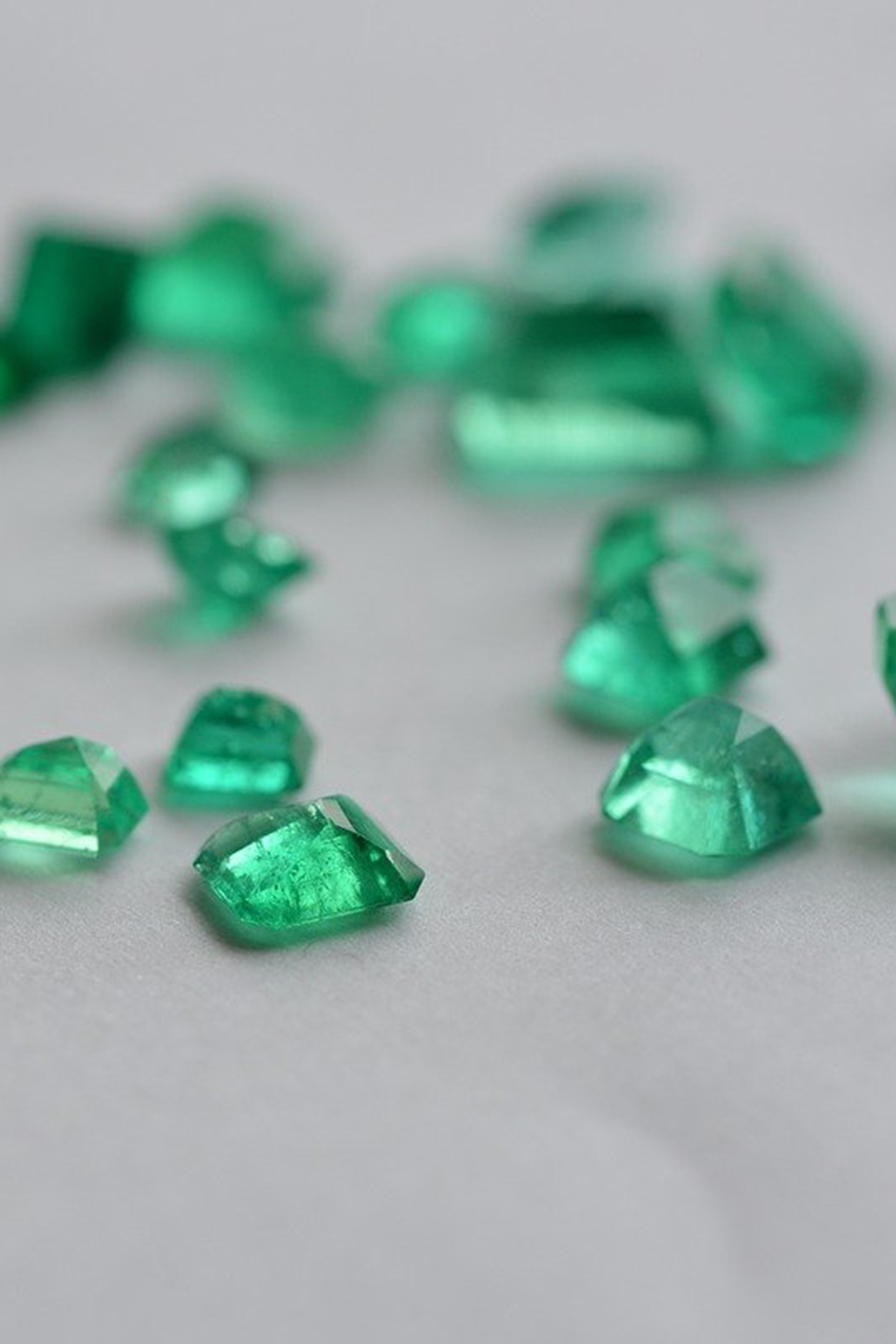 Origin of the emeralds

Emeralds have been found everywhere but the most productive deposits are found in Colombia, Zambia, Canada, China, Australia, Egypt, Northern Europe and the United States

Hardness of the emerald – Mohs scale

The Mohs scale indicates the hardness of the stone through essentially empirical measurements using as a reference the hardness of ten minerals numbered progressively from 1 to 10, the first mineral in the series is talc, the last one the diamond.

To determine the hardness of a mineral, all one does is test which mineral on the scale it scratches and by which it is scratched.

Purity of the emerald

Emeralds frequently have impurities but their characteristic color and the cuts that are given to the stones used in jewelry hide them very well from the non-expert eye.

Typical “Emerald” cut of the emerald

The cuts are always based on the structure of the stone and according to the possibility of minimizing waste during processing.

In the following photo you can see the typical cut of the emerald, formed by concentric cuts and which give a semi-pyramidal stepped effect to the work.

Other frequent cuts for emeralds are also heart, drop and marquise cuts.

It is a common belief that emeralds are only of the famous emerald green. In reality, emeralds can take on colors ranging from blue to yellow, based on parameters that gemologists distinguish in saturation, hue and hue.

The darker stones have higher saturation, while the more yellowish ones have important variations in hue and hue.

The typical green color remains a parameter of high purity and instead of measuring the quality of the stone with the famous 4Cs, the emerald is appreciated on the basis of its crystallinity, which gives it a transparent appearance. Emeralds with more opaque and tarnished crystal are of immensely lower value than highly transparent ones.

Ideally, an emerald should, in addition to having little or no impurities, have a vivid color, a transparent crystal and zero secondary colors.

To attribute a value to your emerald or before buying one, it is important to know how to evaluate:

1 – Color – which varies according to the amount of chromium, vanadium and iron present in the environment in which the stone is formed

2 – Tonality – understand the hue of the stone. A careful eye can understand the origin of the emerald also from the color. For example, Zambian emeralds are more bluish than South American emeralds, which are greener.

3 – Emerald tone – a darker green stone is more popular on the market than a more faded one. The famous Colombian Muzo emerald is often referred to as a color sample, which has an almost blue green. 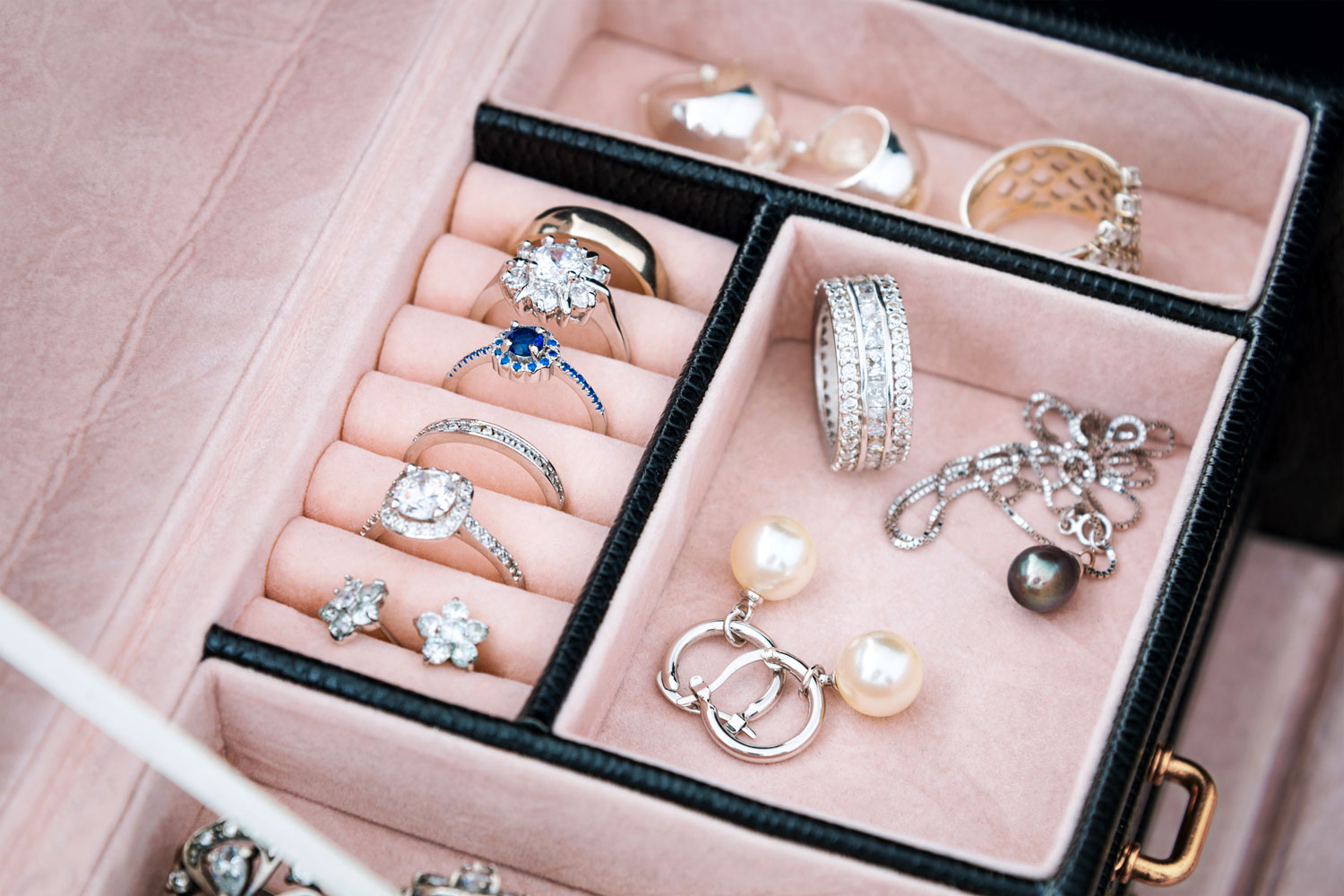 How to recognize the valuable jewelry in your jewelry box 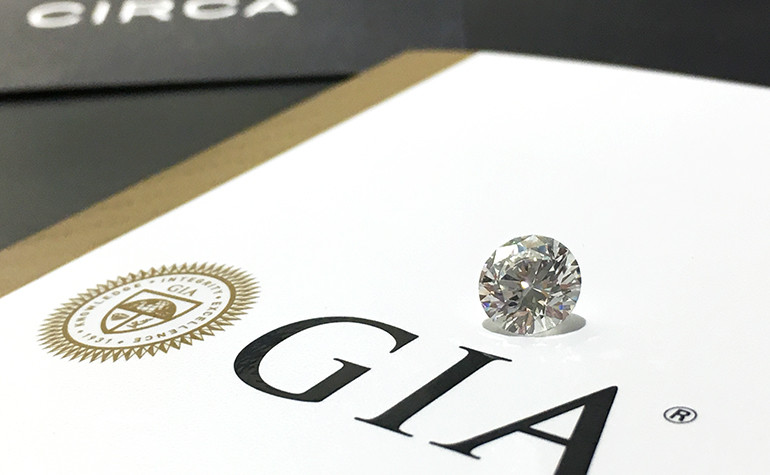 What is the Diamond Grading Report – The Complete Guide